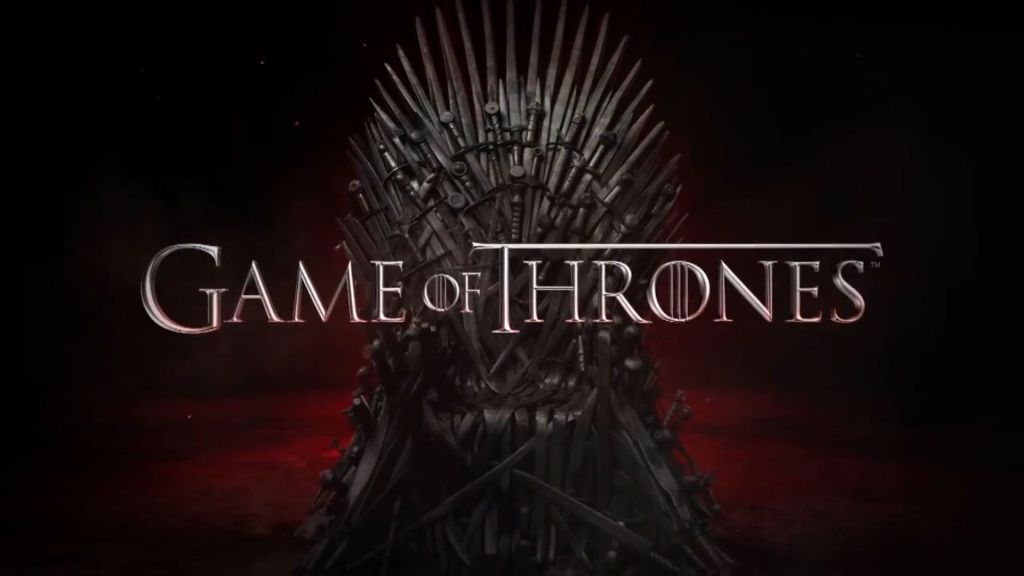 (There may be some spoilers….I don’t know, I haven’t wrote it yet)

If you’re crazy about Game of Thrones like I am, then you’re probably already suffering from withdrawal symptoms. Well I want you guys to get through it the same way I am, which is by filling my life with other great TV shows in the meantime.

I’m just going to go through a list of what I think are some of the most binge worthy shows right now and I may even give a brief description on them, who knows? I don’t. 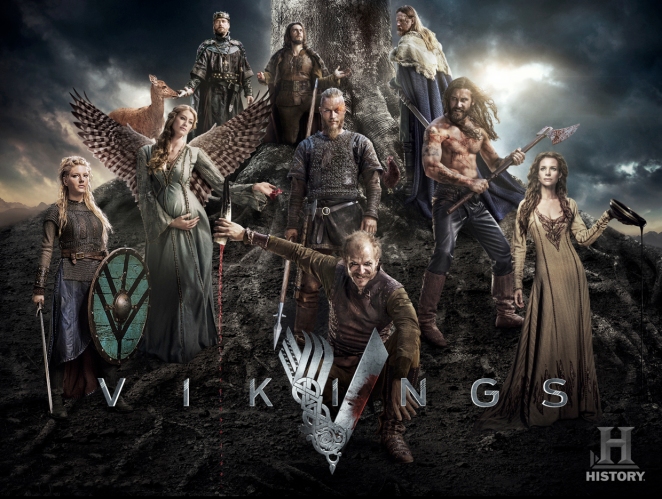 Out of all the shows that will be on this list, Vikings Is probably the most similar to Game of Thrones, I mean it’s a medieval setting with dudes fighting and there is a weird unexplained magical element, basically the same thing right?

This show follows the story of Ragnar Lothbrook and his rise to power and fame across the world. There aren’t many shows I can think of where the main character is also my favourite character; Ragnar has so many emotional layers, he’s incredibly smart, open to all cultures and is a great warrior. He’s everything you’d want in a king, is that a spoiler? Probably.

If you love Game of Thrones you will love Vikings with its strong female characters, amazing fight sequences, glorious scenery and all of this matches the captivating story.

When season 12 starts (Yeah, season 12. What an accomplishment) of Supernatural, I will be reviewing the episodes week by week because this show is amazing and everyone needs to watch it.

If you don’t know, Supernatural follows the story of two brothers named Dean and Sam and these brothers are hunters but not your casual everyday deer stalker, no, these guys take down everything from Vampires to Shapeshifters. Without wanting to spoil too much, early on in the first season the brothers have to reunite to find their dad whilst killing all evil that’s in their way.

It’s hard to rate this show overall because so much has happened over the course of almost 250 episodes but I’ll give it a go.

My rating for Supernatural seasons 1 through 6: 9/10

Unlike with most great shows, I was a bit late to the Sons of Anarchy bandwagon and by a bit late I mean I started watching as the show ended. However, the glories of Netflix took away my social life for about a month (wait, I don’t have a social life, oh) as I smashed through all seven seasons.

The show is about a biker gang and all the sh*t they have to deal with to keep their club running, the main character on the show is a young fella named Jax Teller (rhymes bro) and we learn that he has a pretty dark past and we get to watch an even darker future unveil. I’m going to be honest with you guys, I cried a lot watching this show as everything feels so real and visceral. The lengths people go to to protect the ones they love are astounding even in a fictional world like this.

All of the characters are engaging and the acting is flawless making the Sons of Anarchy one of the best shows I’ve ever had the pleasure of viewing.

Even though Preacher only started this year, I feel as if it’s already sold me and I want to continue watching it for years to come. I don’t know if my opinion will change in the future but for right now I think that Preacher is the best show currently on air.

It’s going to be hard to describe Preacher because it’s about to be the finale of season 1 and I still don’t know exactly what the hell is going on but that’s what makes it great in my opinion. Let’s give this a go. So, Preacher is about a preacher, I know right?! Crazy! Anyway, this preacher is hit by some weird energy thing called Genesis that gives preacher the ability to control people with his voice. However, these mysterious men come to get this thing out of preacher because they want it back because it’s dangerous. There’s also a vampire and some weird murderous cowboy dude but that isn’t important, at least it’s not right now.

If you like things that are a bit weird but also have great characters, amazing effects and an intriguing plot then Preacher is definitely the show for you.

I could keep doing this all day because I watch far too much TV but honestly these shows that I’ve mentioned are all amazing in their own ways and completely binge worthy.

However, if you really are missing Game of Thrones then just rewatch it! I do that all the time because it’s a great way to see things that you didn’t notice first time round. Even better yet, read the books because they are phenomenal.

Thanks for reading guys,

My upcoming soon to be starting YouTube channel (Sorry for no art or info on it yet): http://bit.do/YouTubeBaitkinBlog